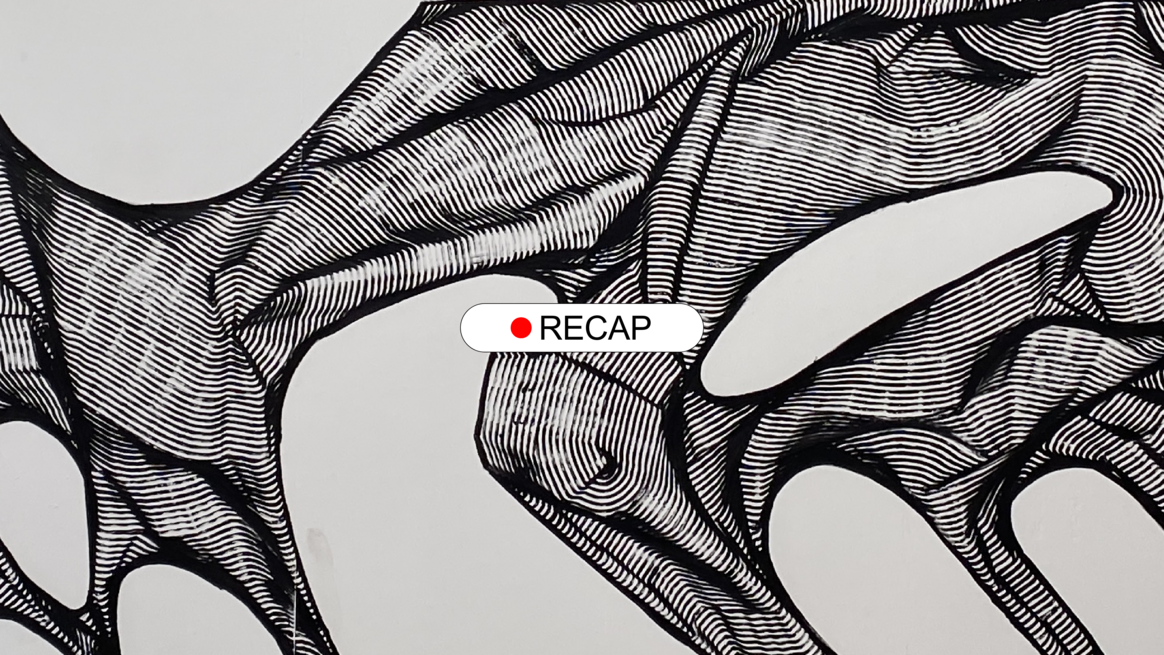 A fox dressed in human skin? Austrian artist Deborah Sengl doesn’t shy away from making such statements. By inverting roles, her artwork becomes unusual to the human eye. Her work aims to criticize social structures and focuses on power relations, dependency systems and the interplay between perpetrator and victim, often showcased by portraying humans with animal body parts, most notably animal heads. Born in Vienna in 1974, Sengl studied visual media design at the University of Applied Arts in Vienna. She has showcased her artwork both in Austria and abroad.